What is workplace violence?

Workplace violence is violence or the threat of violence against workers. It can occur at or outside the workplace and can range from threats and verbal abuse to physical assaults and homicide.

According to the National Institute for Occupational Safety and Health (NIOSH), workplace violence is any physical assault, threatening behavior or verbal abuse occurring in the work setting.

Workplace violence includes but is not limited to beatings, stabbing, suicides, shootings, rapes, near suicides, psychological traumas such as threats, obscene phone calls, an intimidating presence, and harassment of any nature such as being followed, sworn at or shouted at.

In 2006 there were 5,840 workplace fatalities, 540 were homicides; workplace violence in its worst form. It seems incredible that nearly 10 percent of all fatalities on the job are from violent acts committed by coworkers, customers, vendors or loved ones. However it manifests itself, workplace violence is a growing concern for employers and employees nationwide.

Some 2 million American workers are victims of workplace violence each year. Workplace violence can strike anywhere, and no one is immune. Some workers, however, are at increased risk. Among them are workers who exchange money with the public; deliver passengers, goods, or services; or work alone or in small groups, during late night or early morning hours, in high-crime areas, or in community settings and homes where they have extensive contact with the public.

Workplace violence (WPV) incidents can be divided into categories depending on the relationship between the assailant and the worker or workplace. These categories are:

In this type of incident the violence is committed by a stranger. This stranger has no legitimate relationship to the worker or workplace and enters the workplace, usually on the pretense of being a customer, to commit a robbery or other violent act. Workers also may be victimized by strangers outside the “traditional” workplace but while acting within the course and scope of their employment.

One type involves people who may be inherently violent such as prison inmates, mental health service recipients, or other client populations.

The other type involves people who are not known to be inherently violent, but are situationally violent. Something in the situation induces an otherwise non-violent client or customer to become violent. Typically, provoking situations are those which are frustrating to the client or customer, such as denial of needed or desired services or delays in receiving such services.

Co-worker violence that occurs outside the workplace, but which resulted or arose from the employment relationship would be included in this category. This type of violence can be divided into two types. Violence between supervisors and subordinates, or violence between workers at the same levels. 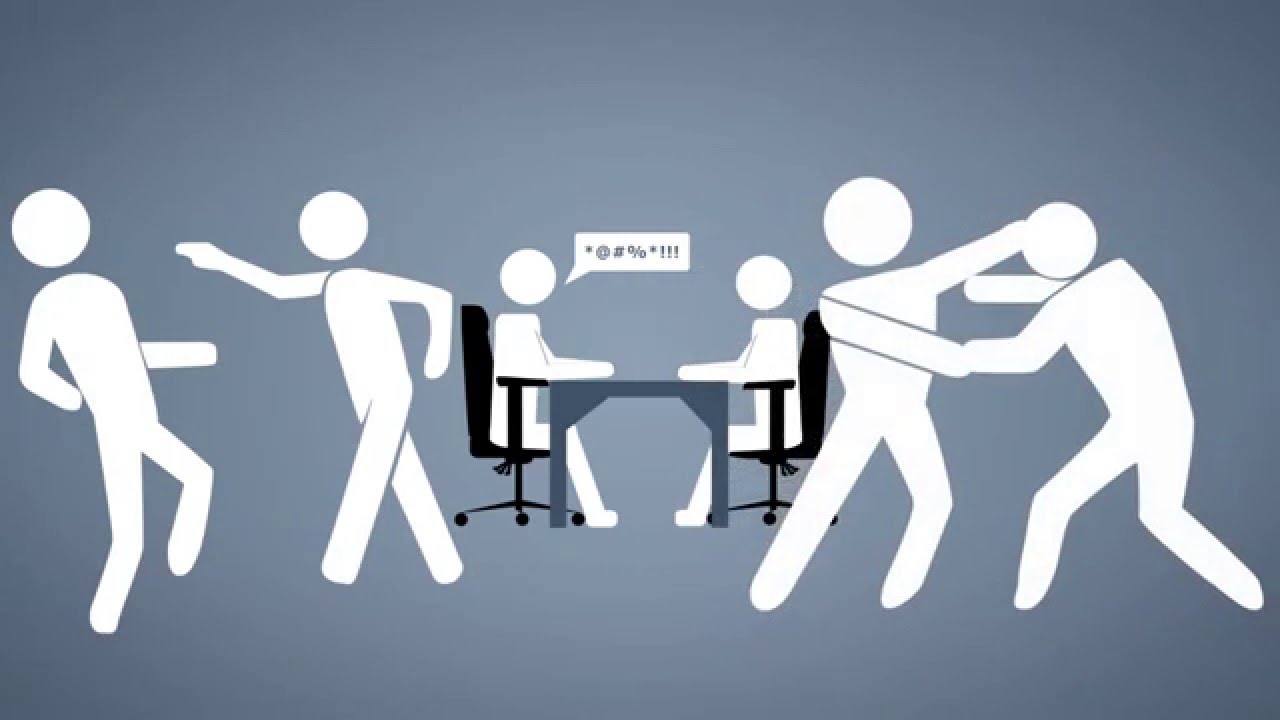 The best protection employers can offer is to establish a zero-tolerance policy toward workplace violence against or by their employees.

The employer should establish a workplace violence prevention program or incorporate the information into an existing accident prevention program, employee handbook, or manual of standard operating procedures.

It is critical to ensure that all employees know the policy and understand that all claims of workplace violence will be investigated and remedied promptly.

The Occupational Safety and Health Act’s (OSH Act) General Duty Clause requires employers to provide a safe and healthful workplace for all workers covered by the OSH Act.

Employers who do not take reasonable steps to prevent or abate a recognized violence hazard in the workplace can be cited.

Failure to implement a plan may be in itself a violation of the General Duty Clause.