Lets face it, everyone has seen fire extinguishers hanging on the wall for their entire lives but how many people have actually used one? OSHA states that as an employer, if you have an expectation in the event of a fire that an employee would use a fire extinguisher, you must train them annually. 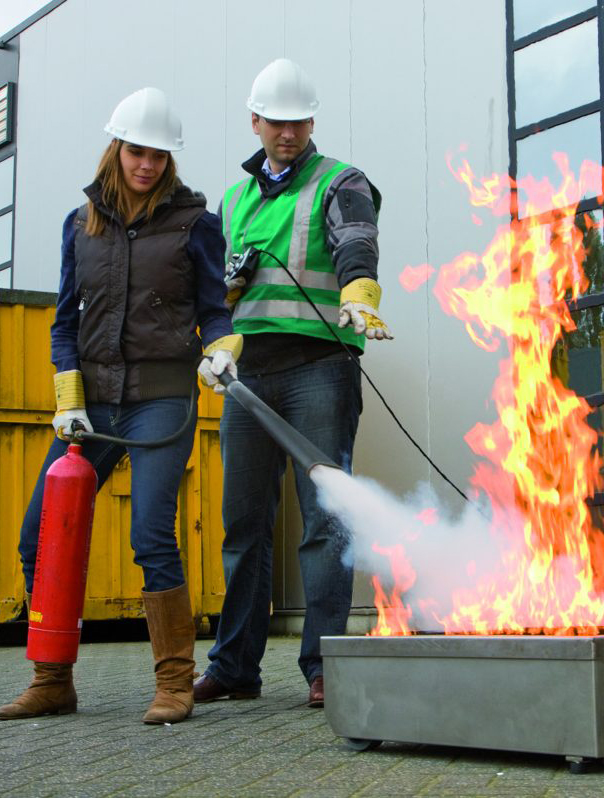 The employer shall provide the education required in paragraph (g)(1) of this section upon initial employment and at least annually thereafter.

The employer shall provide employees who have been designated to use fire fighting equipment as part of an emergency action plan with training in the use of the appropriate equipment.

The employer shall provide the training required in paragraph (g)(3) of this section upon initial assignment to the designated group of employees and at least annually thereafter.

Do employers have to provide portable fire extinguishers?