Life threatening medical emergencies are usually accompanied by low tissue oxygen levels (not enough oxygen to tissue and organs). If this progresses, the brain will begin to die first, with other organs following. Additionally, low oxygen levels to the heart may lead to respiratory arrest ( breathing stops), cardiac arrest (heart stops) and eventually irreversible brain damage.

Supplemental oxygen is a critical step in treating a severe or life-threatening illness or injury.

Emergency oxygen administration to a breathing victim may PREVENT deterioration of the victim’s condition that could lead to respiratory and/or cardiac arrest. You won’t have to work so hard doing CPR and the victim will be most grateful!

In OSHA’s Confined Space Standard, any oxygen level below 19.5% is considered an oxygen deficient atmosphere and an air supplied respirator must be used. Doesn’t it make sense that a higher oxygen concentration during rescue breathing would get better results?

When emergency oxygen is used with rescue breathing, the provider is administering 50% to 100% oxygen when it is needed most. 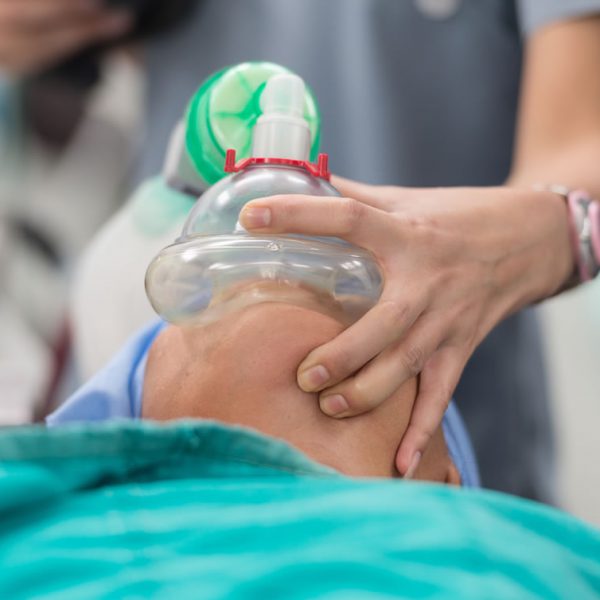 An injured or ill person can benefit greatly from receiving air with a higher oxygen concentration. Without adequate oxygen, hypoxia, a condition in which insufficient oxygen reaches the cells, will occur.

Signs and symptoms of hypoxia include

Emergency oxygen should be considered if