More than 230 people were killed last weekend at a nightclub fire in Brazil. This being the most recent nightclub fire but hardly a single incident. Over the last decade there have been several other nightclub fires; December 4th, 2009 at Lame Horse Nightclub in Perm Russia, January 1st, 2009 at Sanitka Pub in Bangkok Thailand, December 30th, 2004 at Cromagnon in Buenos Aires Argentina and on February 17th, 2003 at E2 Nightclub in Chicago. 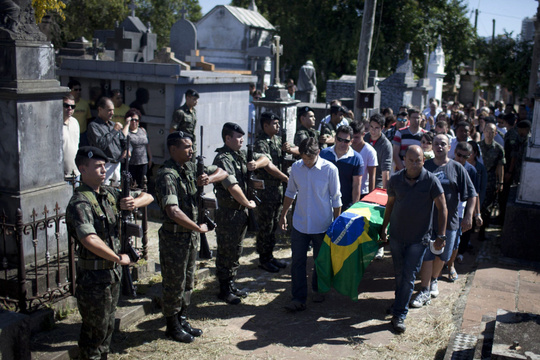 You definitely don’t want your business making headlines like the above. As a business owner you must ask yourself; Is my business ready to evacuate if a fire started? Have we done a fire drill recently? Does everyone know what to do?

An emergency action plan must include: